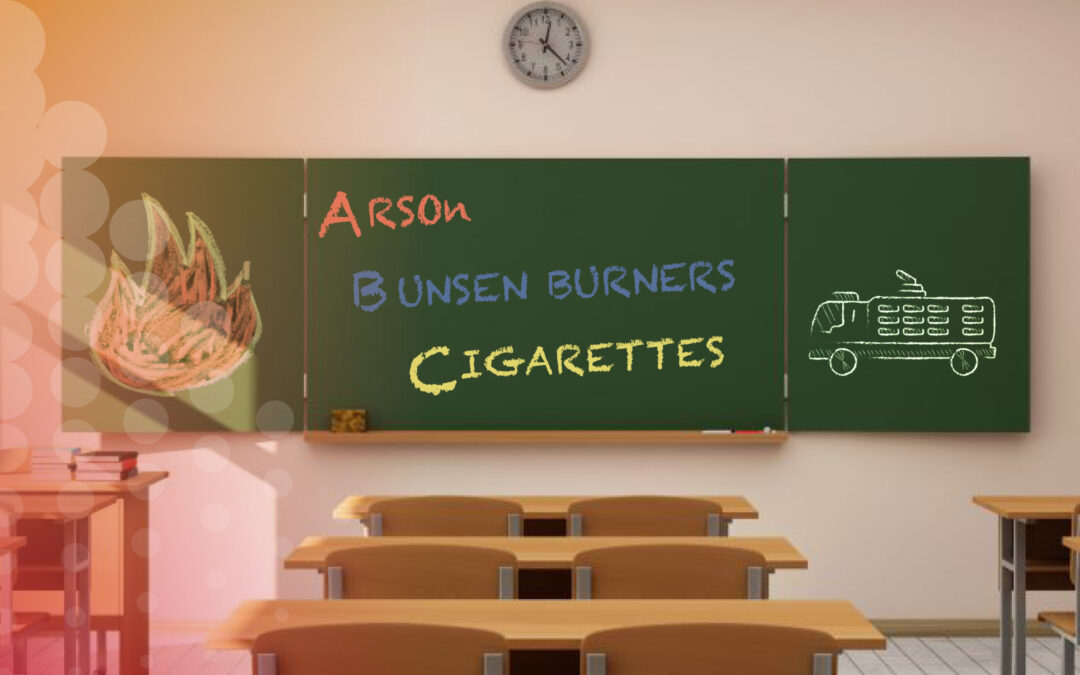 • How common are school fires?

• What is the impact of school fires?

• How do sprinklers improve an educational facility?

• How much do sprinklers cost?

• What is the Government’s policy on sprinklers in schools? 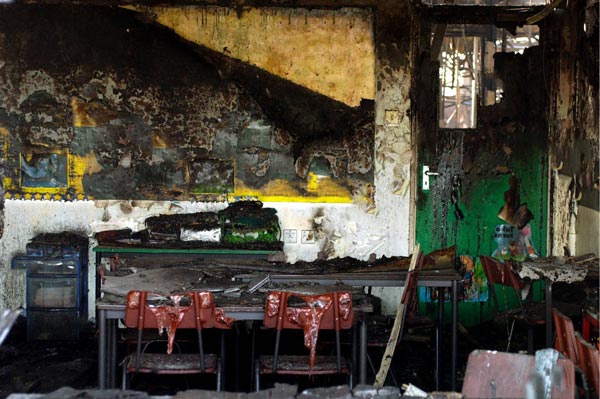 In 2015/16 there were nearly 700 fires attended by the emergency services in educational establishments in England and Wales. A high percentage of these cases were examples of deliberate arson with the Arson Prevention Forum has estimated that the education of around 90,000 children is affected by arson each year.

Additionally, fire has a huge effect on an educational facility (i.e. Schools, colleges, universities & nurseries) costing on average nearly £3 million. Unfortunately, the most recent Government figures for the overall costs of school fires are from 2014.  The fire damaged building was out of use for on average two years, meaning that student and staff have to use temporary structures until the work is complete.

The article also explores how much safer a school is when it has a sprinkler system installed on the premises. One key statistic is that fire and smoke damage are significantly reduced when sprinklers are fitted, by around 80 percent.

Cannon Fire Sprinklers Ltd is a sister company to Cannon Fire Protection which has over 30 year’s experience. Cannon has developed an excellent reputation within the fire protection industry throughout the United Kingdom and Europe.

Independent auditing of our quality management systems, contracting and service operations ensures the very best provision of support in our sector and is a member of the FPA.