Everything you need to know to about Automatic Facial Recognition 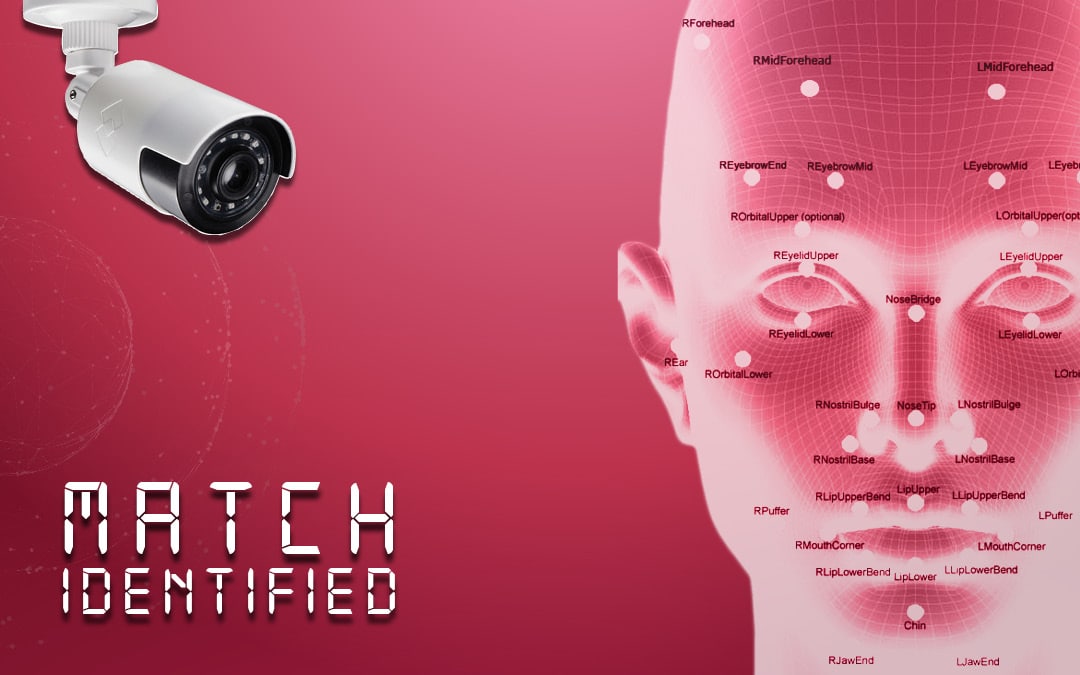 Automatic Facial Recognition (AFR) … What is it? Who is using it? & Who is against it?

What is automated facial recognition?

Automatic facial recognition – or AFR – is an advanced way of recognising people by using computers to scan their face with a camera as they walk by. Police facial recognition cameras have been trialled at events such as football matches, festivals and parades. 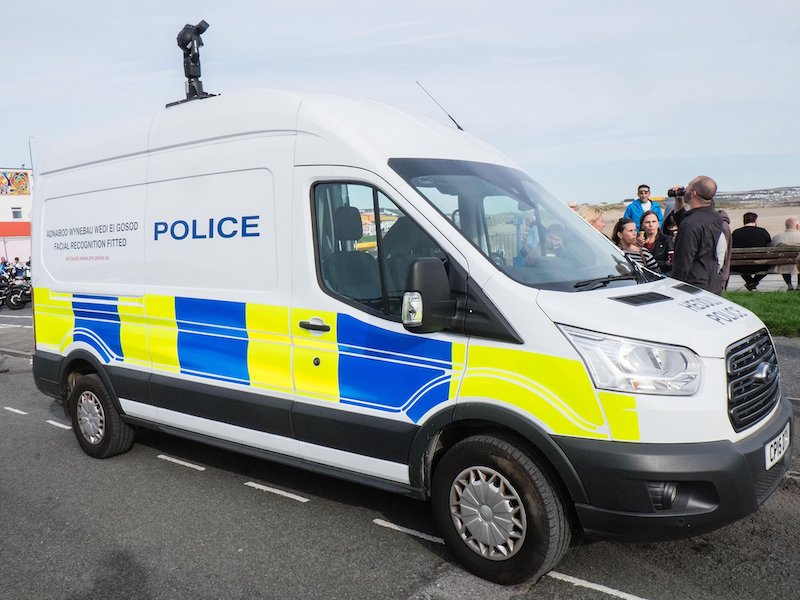 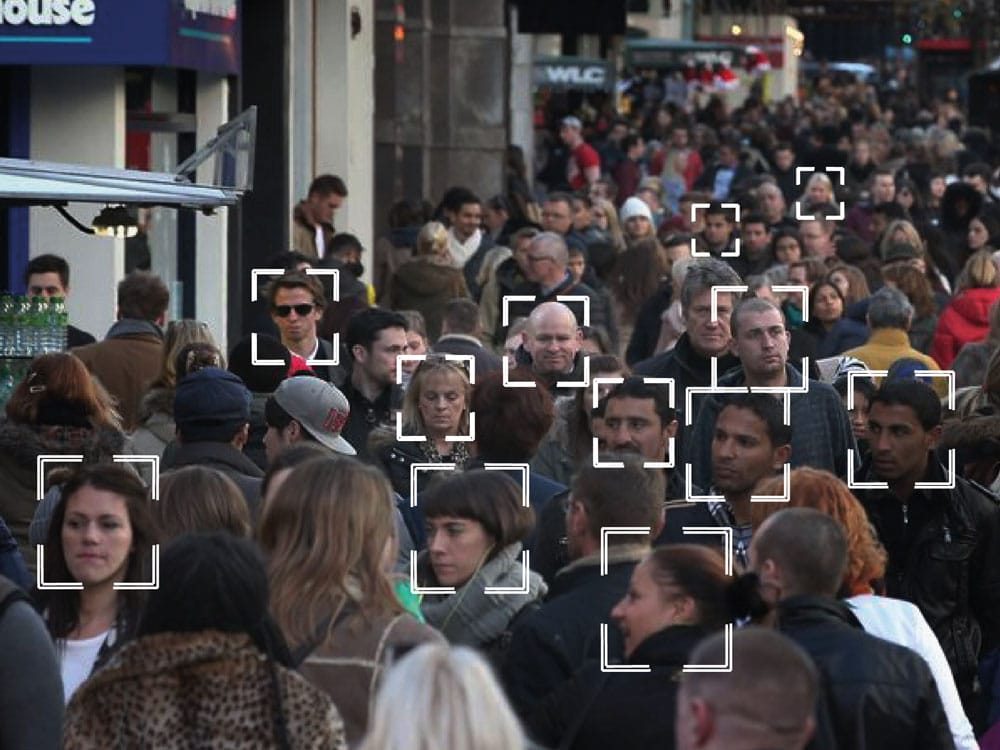 How does AFR work?

High-definition cameras detect all the faces in a crowd and compare them with existing police photographs, such as photos from previous arrests. Software reads the geometry of your face. Key factors include the distance between your eyes and the distance from forehead to chin, which will not change significantly over a lifetime.

The software identifies facial landmarks — one system identifies up to 68 of them — that are key to distinguishing your face. The result of all this computing is a numerical facial signature ID, which can be instantly checked against any number of databases. 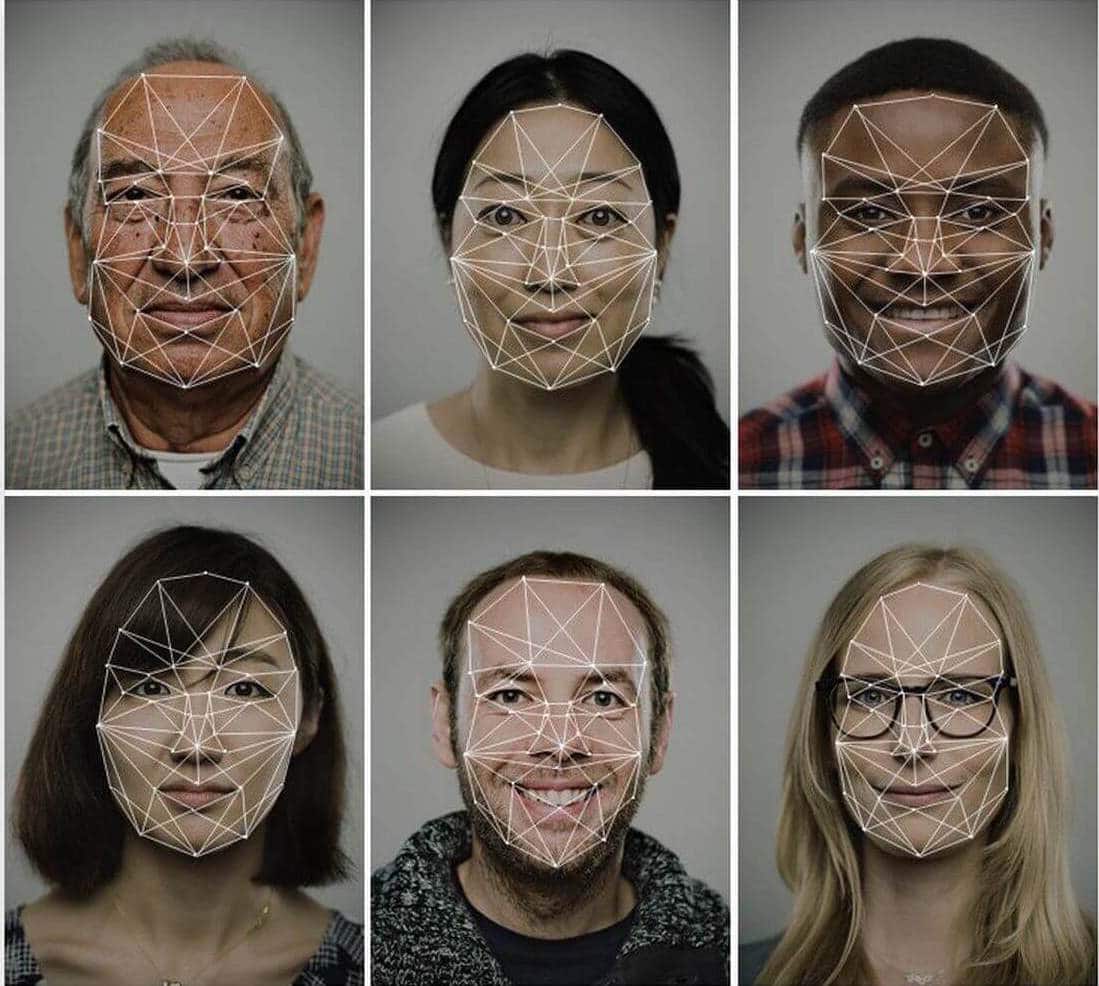 Who is using AFR?

This includes the 2017 Champions League final in Cardiff. London’s police force – the Metropolitan Police – says it will test AFR 10 times before deciding whether to use the system. Two of its trials were at the Notting Hill carnival in 2016 and 2017.

Mobile phones manufacturers have been incorporating it into their phones to so they can use the software as a security measure. Granting access to the device if the numerical facial signature ID matches the owners. Google integrated the software into the Android operating system in 2011. Meanwhile, Apple included a facial recognition system in the iPhone X in 2017.

Other technology companies such as social media platforms like Facebook, use the technology to identify people in any photos uploaded.  So, you can tag them in the photo more easily. It is important to remember that this is something that you can opt-out of facial recognition on Facebook. 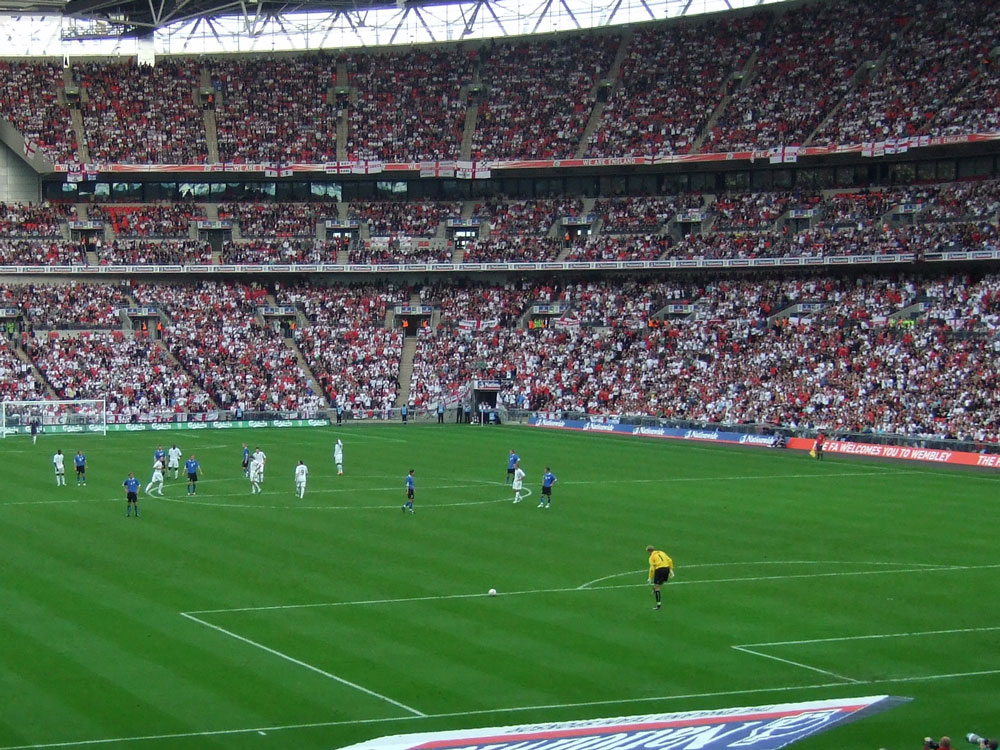 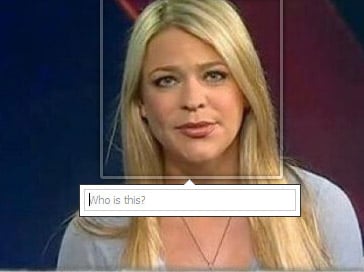 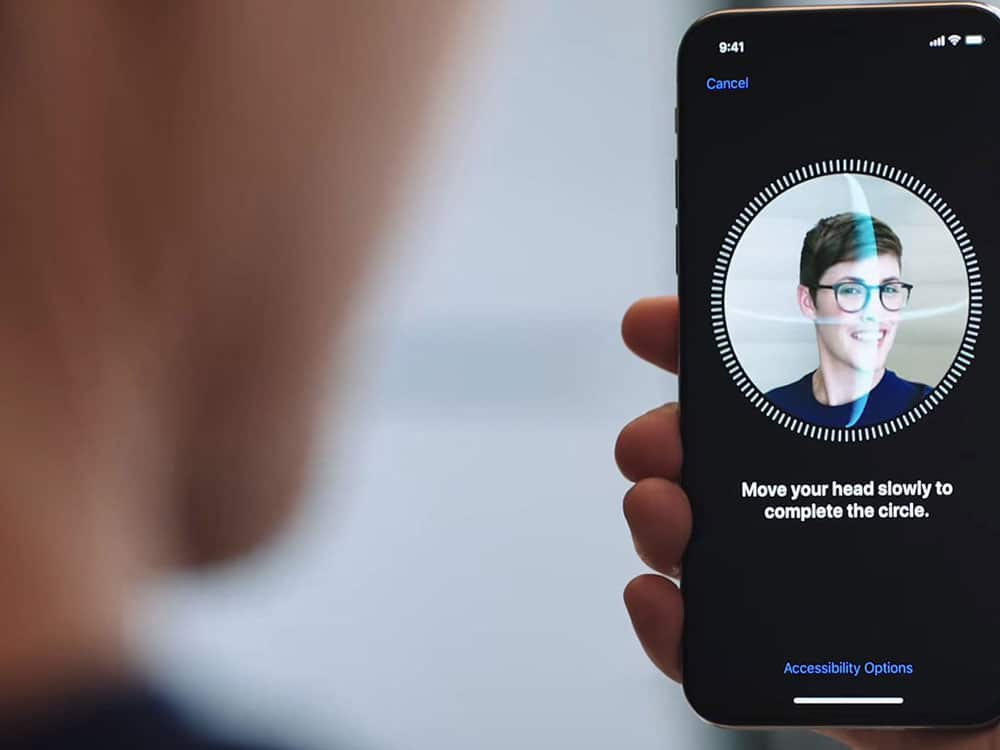 Who is against AFR and why?

The first legal challenge to the police uses of automated facial recognition (AFR) is taking place.

A man from Cardiff is taking South Wales Police to court to try to get them to stop using the technology. He says it is ‘indiscriminate’ because it scans everybody who passes the camera. South Wales police are just one of the police forces trying out the technology.

Some human rights groups have spoken out against all facial recognition software. They say that it takes away the right to privacy and freedom of expression – both of which are part of the UK’s Human Rights Act. It’s argued that the use of facial recognition surveillance means thousands of people are given sensitive identity checks without giving permission or agreement.  Critics also argue that it is not accurate. When South Wales Police used it at the Champions League final, of 2,470 potential matches made using AFR, 92% were incorrect leading to wasted man hours for police chasing down ‘suspected’ suspects.

Likewise, At the 2017 Notting Hill carnival, the system was wrong 98% of the time, falsely telling officers on 102 occasions it had spotted someone they suspected of a crime.

In May 2019, San Francisco in the US became the first city to ban the use of AFR technology by police.

What do people who use AFR say?

China is reported to have more than 176 million facial recognition cameras for targeting even minor offences. Police have even started using glasses which are equipped with the technology. In early 2019, a man who had committed fraud was found using AFR among a crowd of 60,000 people at a concert in Nanchang City, China.

In the UK, some of the police forces trialling the technology say that, despite failures, there have been some successes.

A spokesman for South Wales Police said: “Over 2,000 positive matches have been made using our ‘identify’ facial recognition technology with over 450 arrests.”

The forces also stressed the need to test new technologies which could help catch criminals in the future.

On their website, the Metropolitan Police say: “We feel it’s important to run the trial in real-life conditions to get accurate data and learn as much as possible from it.”

For over 10 years we have been offering bespoke monitoring solutions to protect people, property and peace of mind across the UK and Ireland. From our state of the art, Remote Video Response Centre (RVRC) in Yate, our highly experienced team work night and day to ensure your people and property are protected.

VRC offer bespoke monitoring solutions because we want to protect people, property and peace of mind across the UK and Ireland. As a result of our state of the art, Remote Video Response Centre (RVRC) in Yate. VRC’s highly experienced team work night and day to ensure your people and property are protected. Our facility is an NSI Gold, Category II RVRC offering a range of services.