Charity and fundraising are hugely important to use at APG. It gives us all the opportunity to help various charities raise more and in turn, this enables them to help more people.

On this page, you will find annual summaries of the different charitable actions and news items from a given year.

To stay up-to-date on our fundraising activities sign-up to our newsletter.

“If we don’t transform the world, who will? If not now, when?”

With the success of 2018’s Yorkshire Three Peaks, we wanted to ramp up our philanthropy in by setting up a committee whose responsibility is to organise more fundraising and make sure the other employees’ voices are heard within the committee. The main goal of the committee is to raise more money in 2019 than in 2018.

At the start of the year, our employees voted “Make a Wish UK,” to be our chosen charity for any fundraising done in 2019. We have been doing various things at all our offices across the UK including “Casual-Fridays.” As well as other events in order to raise some funds for Make a Wish,  As well as hosting other events such as bake sales. 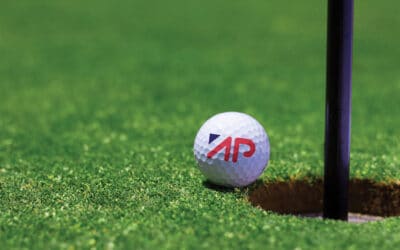 An EGG-cellent way to raise some money for charityAs part of our fundraising this year the entire APG group is raising money for Make-a-Wish UK. This month VRC did an Easter Raffle and Bake sale in their Bristol office. VRC had a cake donated from a local baker called... 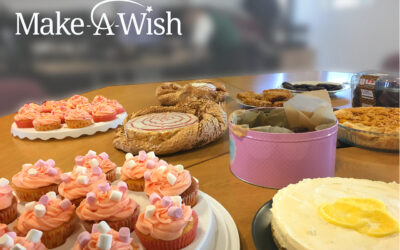 Bake sale for Make A Wish & an unexpected surprise from the landlord. At the start of the year, our employees voted “Make a Wish UK,” to be our chosen charity for any fundraising done in 2019. We have been doing various things at all our offices across the UK...

The climb raised over £1,500, exceeding the £1000 that we had hoped to raise. The money is going to 3 separate charities the Marie Curie Foundation, Ollerton Memory Café & Mayflower Sanctuary in Bawtry. 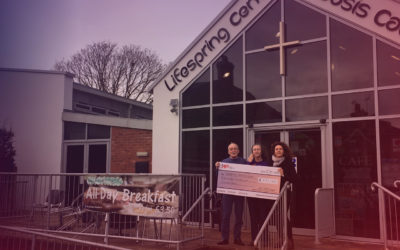 We visited the Memory Cafe in Ollerton to give our donation of £531.66. We asked, What will the donation go towards? & What are your plans for next year? 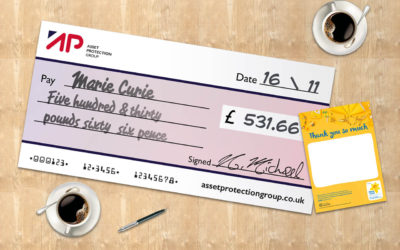 Marie Curie came to the Cannon office to accept our donation of £1,595. We asked, what have been the problems Marie Curie faced last year? & What will the Marie Curie Donation go towards? 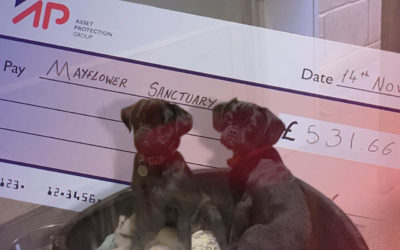 We are excited to share the funds between the charities and find out about what our contributions will allow the charities to do. So, we travelled up to Bawtry to visit the Sanctuary, upon arriving we discovered that the sanctuary is set on an idyllic/rural hill.